It’s been a great week for tech. It certainly feels like this has been the week of people waking up from their holiday slumbers and bringing in 2014 on a good note with record levels of productivity. Without further ado, here is the week of January 5-11 in a nutshell.

In a move that resulted in more than one digital marketer having a nervous breakdown, Facebook set a date for the retirement of Sponsored Stories. Facebook argues that they had little choice. Not long after the feature was released in 2011, they found themselves with a $20 million class action lawsuit and a negative public image on their hands.

VICE covering Kim Dotcom has (in the eyes of this writer) been a story of awesome meeting legend. In the entertaining 18-minute long video featuring a giraffe and a Segway, Dotcom explains his side of the legal battle he is embroiled in, as well as how encrypted texting, calling, and video calling is close to being released on MEGA.

We have Ricoh to thank for this. As marketers have exhausted their efforts to make the QR code “cool” in order to bridge the gap between paper and digital, Ricoh innovations has created an app which operates in a similar manner to Google Goggles, but with more room for creativity. The video is a must-watch.

An interesting move by Google that has sparked controversy, this feature still keeps your email address private unless you initiate contact or reply to an email that has been sent to you. We think it’s brilliant. Others, not so much. 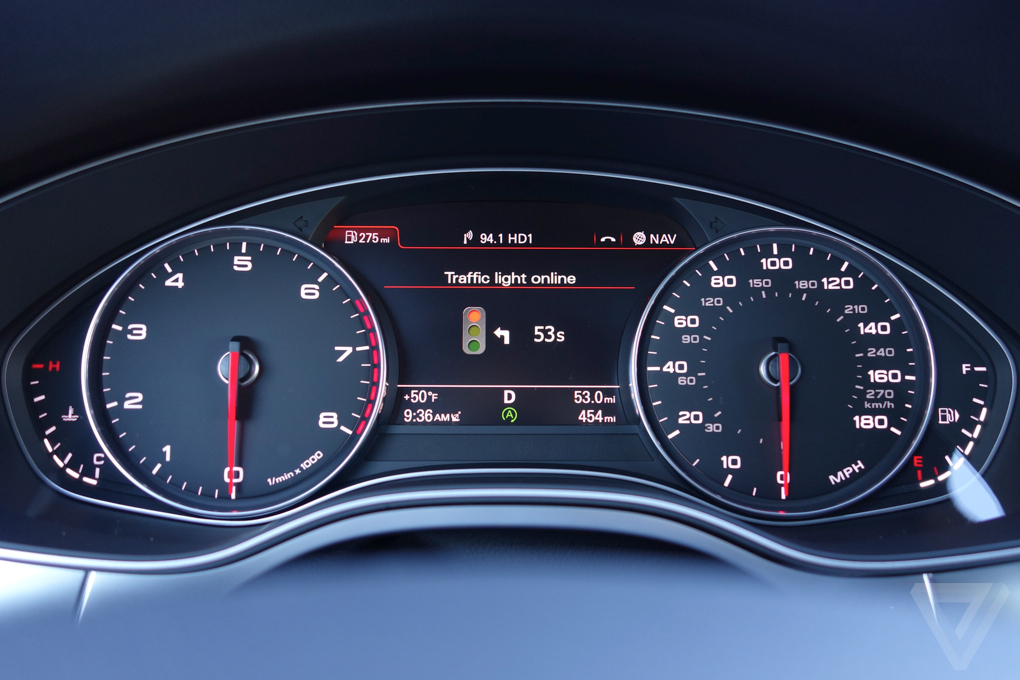 If we could have attended CES, we would have. Unfortunately, we have had to rely on news sources with bigger budgets and offices in the US. The Verge has the scoop on the best of CES 2014, including a bendable, curved TV from Samsung, drones, Michael Bay having a meltdown, and lots of wearable tech.